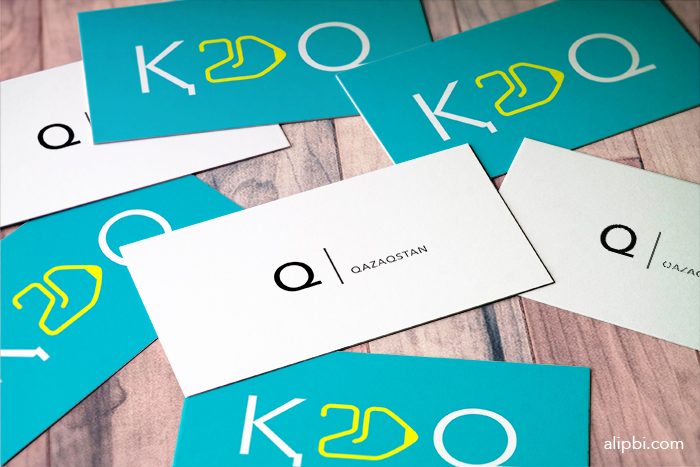 The transition of the Kazakh language to the Latin script will allow expanding the cultural interaction of Kazakhstan and Uzbekistan. Furthermore, teachers of the Kazakh schools in Uzbekistan are confident that this will greatly facilitate mutual understanding between the Turkic-speaking nations. According to the teachers, the transition to a new script will allow students to adapt quickly and master the Kazakh language. This will help Kazakhs living in Uzbekistan to preserve their national identity. NASIBA ZHAKYPOVA, TEACHER OF PRIMARY SCHOOL: – Starting from the second grade, children learn Uzbek. They master the Uzbek alphabet. They watch TV and read books in Latin. They got used to it. If our Kazakh alphabet is in Latin, it will be convenient for students to use the script. Ulsara Almaganbetova taught Kazakh language and literature at the school for decades. Over the years, she taught love and respect for the native language to more than one generation. ULSARA ALMAGANBETOVA, TEACHER OF KAZAKH LANGUAGE AND LITERATURE: – We live in Uzbekistan, but we try to teach the children to speak Kazakh. We need to speak English, Uzbek and other languages, but we shouldn’t forget our native language. I try to tell this to every student. Today, Uzbekistan’s education is actively reformed by adapting to international standards. The vocational education is of importance, too. The training of specialists last from 6 months to 2 years. The institutions prepare them in accordance with demands of production. According to experts, this approach will reduce the shortage of personnel in the country.
Source:
Kazakh-tv.kz