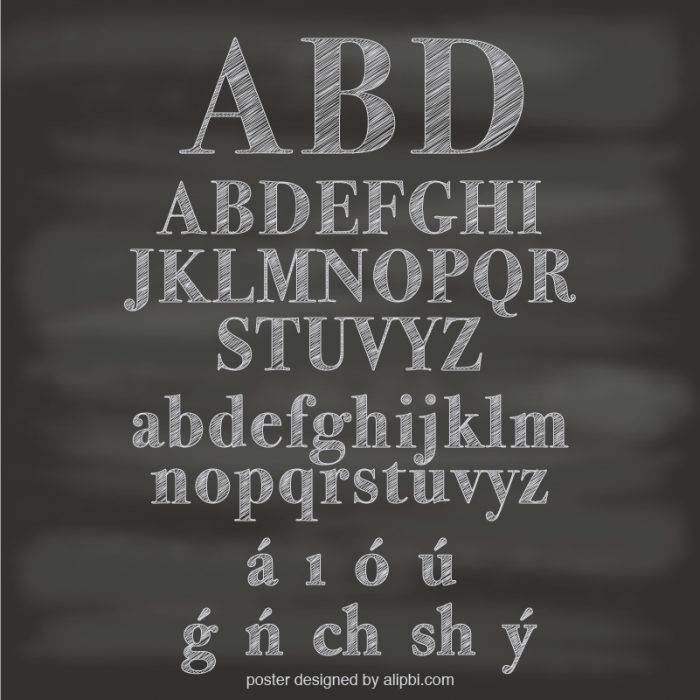 President Nursultan Nazarbayev has signed a decree again to revise the newly blessed official Kazakh Latin alphabet.
It took only a couple of months for the Qazaq Latin Alphabet leaps from QLA 1.0 to QLA 2.0. If it is a trend, are we expecting QLA 3.0 in the coming months? Nobody knows it in this stage.

The revised plan still contains 32 characters representing specific sounds of the Kazakh language that have been defined with the help of acute accents.

I am still support the umlauted leters (ä, ü, ö) over the accented ones (á, ú, ó), but I have no problem with ń, ģ and ý. Those accents on the top of the letters might give foreigners a wrong impression that they are pronounced with the acute accents and stresses, but don’t make a wrong impression, the accent is merely used as a sign for the defining new letters for the Kazakh characters, they are nothing to do with the stressed vowels.
The revised plan is not my favourite plan, however I feel so relieved right now to see that the government shelved those ugly apostrophed letters for good.

For the checking the new alphabet, I created a converter script here is the link:
SINAW