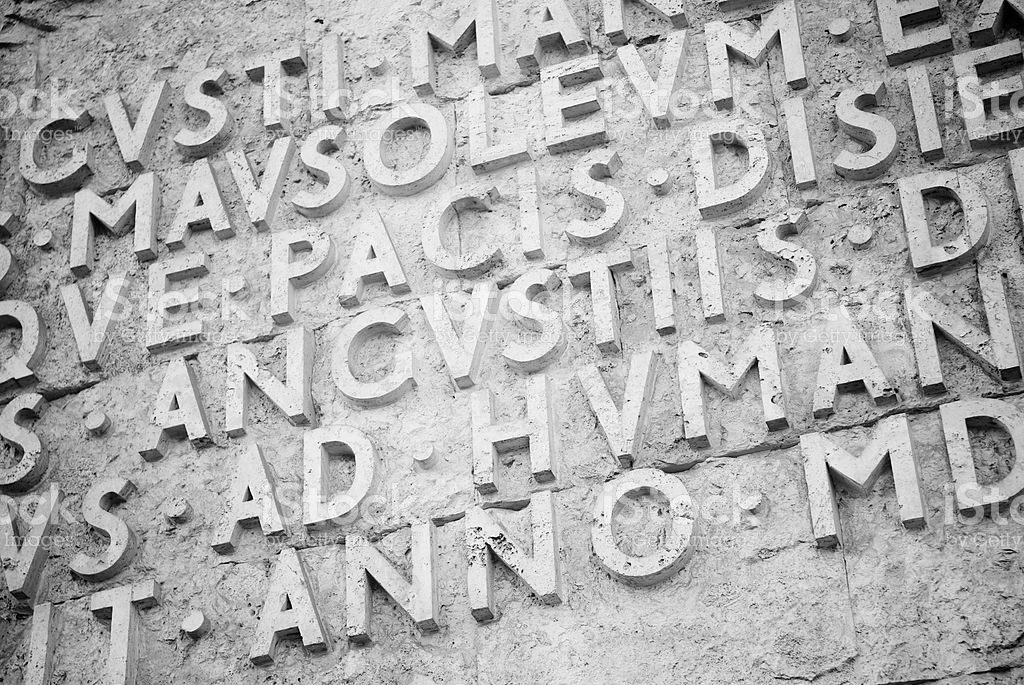 Transition to the Latin script is necessary at modern time, linguist Shi Zhong Xiao says. He wrote about this in his article “New Horizons of the Silk Road”. The linguist worked at the Translation Bureau of the State Ethnic Affairs Commission in Beijing for many years, and as an expert supports Kazakhstan’s language reform. He believes that this innovation will let Kazakhstan develop modern scientific and technological innovations. Shi Zhong Xiao began to work as an interpreter in 1962 and published several works, in particular – “The rules of transliteration of the Kazakh alphabet”, “A brief analysis of the norms of versification of Kazakh folk songs and their subscript translation.” He believes that representatives of the Kazakh diaspora living in the Xinjiang Autonomous Region should also switch to the Latin script.

– Cyrillic is suitable for graphical design of Russian language, but does not correspond to the phonetics of Kazakh language. Therefore, specific Kazakh sounds had to be adapted to the Cyrillic script having created such inconsistencies. Latin is one of the most common scripts in the world, easily adaptable and convenient. Therefore, it will open new opportunities for the Kazakh language. I conducted a study and gave concrete examples in my article.

Republican newspaper Yegemen Qazaqstan started using the Latin script. According to the chairman of the board Darhan Kydyrali, the title of the publication will be published in a new script starting from March. The articles will be published in the Latin script after the approval of the National Commission. The newspaper started circulating in 1919 under the name “Ushkyn”. At present, it is distributed throughout the country with a circulation of more than 200 thousand copies. “Yegemen Qazaqstan” has changed the design and launched a mobile application. The newspaper will be available in an electronic format, and a 10-volume collection of selected articles will be issued. Negotiations are currently under way with well-known international publications to translate their materials into Kazakh.