Kazakh passports to be issued in Latin script starting 2021 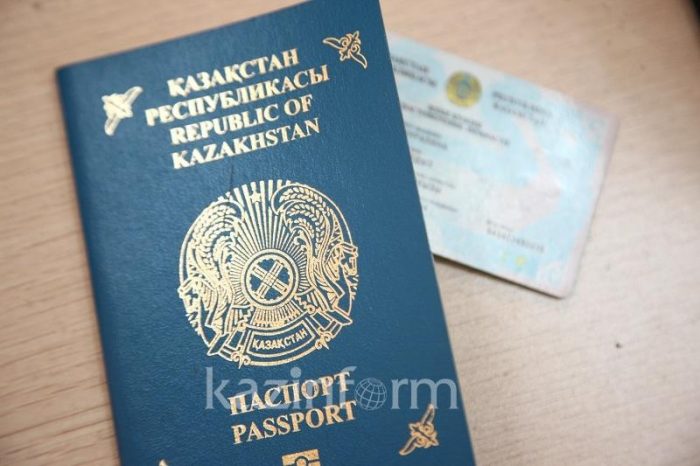 ASTANA. KAZINFORM Kazakhstan’s plans to start issuing identity documents in Latin script starting 2021, the country’s Deputy Minister of Culture and Sport, Yerlan Kozhagapanov said at the Government session today. According to him, the plan of a phased transition to a Latinized script is now ready, with its first stage which is preparatory work for the modernization of the regulatory framework scheduled for 2018-2020. During the second stage of the project (2021-2023) it is planned to start issuing passports, photo ID’s and other documents in Latinized Kazakh. According to the Minister, all state bodies, educational organizations, state media will switch to the new alphabet during the third stage (2024-2025). He added that the Ministry will coordinate this work through a special “Til Kazyna” center.
Source:
http://www.inform.kz